Congdon Law, PLLC - An Attorney You Can Rely On

The state of Minnesota recognizes citizens' second amendment right to bear arms. Therefore, the state does allow citizens with a valid permit to open carry handguns on their person or in their vehicle. However, there are some circumstances where lawmakers limit to whom and where guns are permitted in an effort to create the safest environment for everyone.

If you have been charged with a weapons offense, you must have an attorney on your side who is ready to defend your rights. Defense lawyer Jennifer Congdon is pleased to offer a comprehensive suite of legal services for those seeking an experienced gun charges lawyer in East St. Paul, Minnesota, and greater Ramsey County. 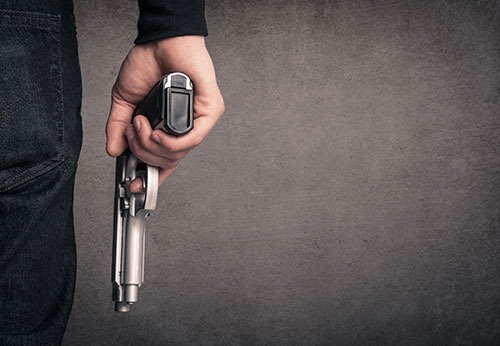 By far, the most common concern our clients have in the first stages of their criminal law process is not knowing what will come next. If you’re wondering: “What do I do if I’ve been charged with a weapons offense in East St. Paul, Minnesota?”  You’re not alone.

The first thing to remember is: It’s crucial that you don’t speak with law enforcement or prosecutors about your case before consulting with an attorney. Trying to smooth things over or explain what happened almost never results in a better outcome. Instead, people trying to mitigate the damage will find themselves in much worse situations.

Instead, you should respectfully decline to answer any questions until you’ve had the chance to speak with a lawyer. If you have already had a conversation with law enforcement about your case, do what you can to record the details of the discussion. Having a complete picture of your case and the details of your interactions with the police will help your weapon offenses attorney to create an accurate defense strategy as you move forward.

What Are The Different Kinds Of Weapons Offenses In Minnesota?

The state of Minnesota recognizes many weapons offenses as misdemeanor charges, while other offenses are considered felony offenses. Because of this, the penalties for a weapons offense conviction will vary significantly from charge to charge.

In general, it is considered a criminal offense to carry a handgun in public if you do not have a Permit to Carry. Other illegal weapons offenses include, but are not limited to:

Whatever charges you may be facing, it’s essential to have access to an attorney who knows your rights and will able to ensure you receive a fair process under the law. 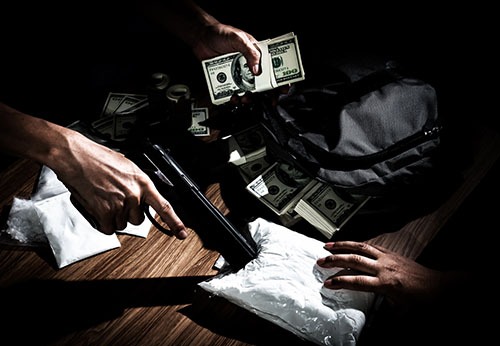 Weapons charges defense attorney Jennifer Congdon has been representing Minnesotans in gun crimes cases for over a decade. Attorney Congdon is prepared to meet you where you’re at – available by phone all day, every day.

Her commitment to aggressive defense strategies and personalized client care is a cut above the rest. But, don’t just take our word for it. Her track record and client testimonial speak for themselves.

Attorney Congdon has been rated as one of the 10 Best for Client Satisfaction by the American Institute of Criminal Law Attorneys and ranks as a member of the Top 100 by the National Trial Lawyers Association. What’s more, Attorney Congdon is recognized by the Minnesota State Bar Association as a Certified Criminal Law Specialist.

If you are looking to speak with a top lawyer for gun crime charges in East St. Paul, don’t hesitate to reach out to Congdon Law, PLLC, for an initial consultation.

You can contact Congdon Law to schedule a free consultation by phone, or by visiting our client contact page. We look forward to speaking with you!